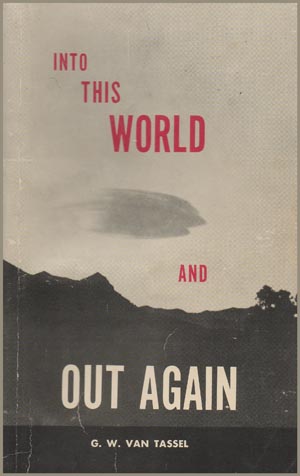 The Smithsonian Air & Space Magazine has just published an article of mine about a new film by documentary filmmaker Jonathan Berman exploring the life and legacy of George Van Tassel. Van Tassel is certainly well known among UFO enthusiasts – a man who counted himself among the original group of “contactees” during the 1950s. The film documents his life and work, but adds more to the story by interviewing those who still live around Giant Rock and who seek to realize his mission of creating a building that can reverse the aging process.